All three 16-bit chapters of SEGA’s Golden Axe series hit SEGA Forever in one single app! Get ready to wield your axe, sword, and magic pots as you vanquish all manner of foes across the land of Yuria. Can you best Death Adder, Dark Guld, and Damned Hellstrike in one fell swoop from the palm of your hand?

Golden Axe
It’s a spellbinding age of magic, fire-spewing dragons, and skeletons in armor! Fight on the back of a giant turtle! Battle on the wings of an enchanted eagle! Vanquish and ride flame-breathing monsters to victory!

Golden Axe II
Chop down the forces of evil in this intense sequel to Golden Axe. Battle the dreaded Dark Guild with the Barbarian, the Amazon, and the Dwarf. Use tough new warrior skills and dazzling magic. Kick, hack, and hurl away enemies in the struggle to recapture that legendary symbol of peace, the Golden Axe.

Golden Axe III
Chaos is spreading across the land once again as the Prince of Darkness arises to conquer the world. To stop him and retrieve the legendary Golden Axe, four heroes step forward to accept the challenge.

GOLDEN AXE TRIVIA
– Makoto Uchida, the game’s primary developer, was also responsible for Altered Beast, another SEGA Forever classic!
– The ‘Chicken Leg’ Bizarrian you can ride also appeared as an enemy in Altered Beast!
– Remember – if an enemy is charging at you, stand next to a cliff edge and they may end up running straight off the edge!

Other than for users known to be under 13, this game may include “Interest Based Ads” and may collect “Precise Location Data”. Please see our privacy policy for more information. 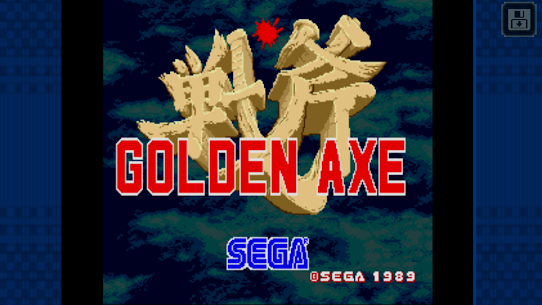 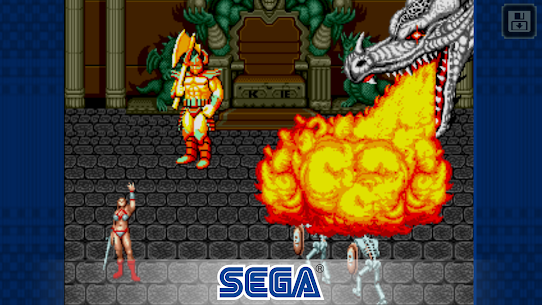 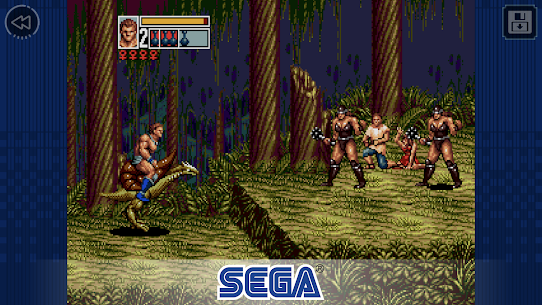 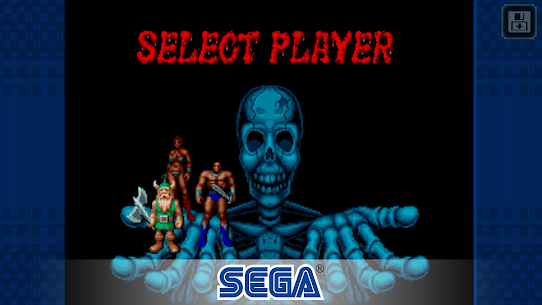 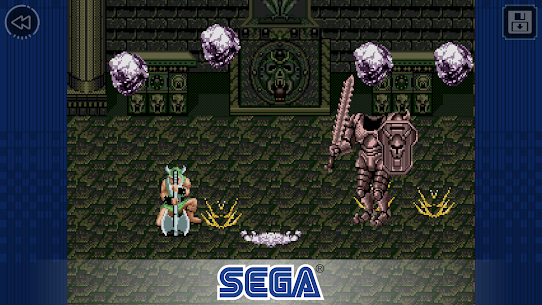